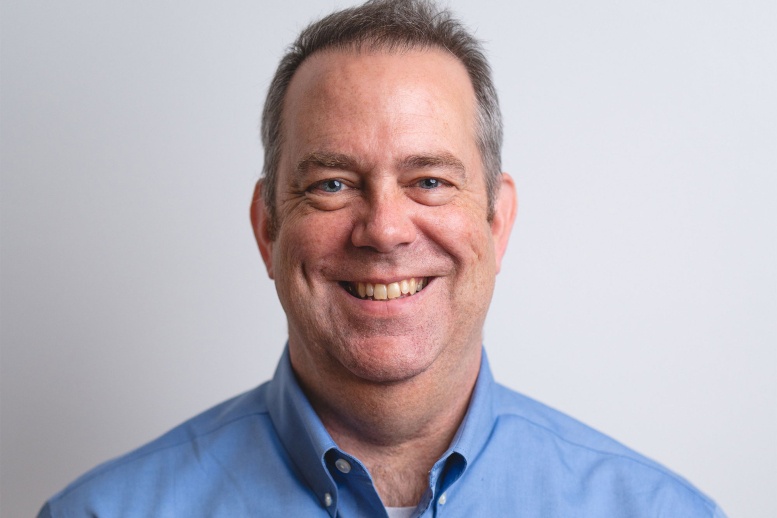 INTERVIEW: An economist and expert in supply chain and operations, Beau Whitney is the founder of Portland, Oregon-based cannabis consultancy Whitney Economics. He serves as chief economist at the National Industrial Hemp Council, and as senior economist at the America National Cannabis Industry Association. Whitney is on the Oregon Governor’s Council of Economic Advisors, is Oregon chapter president of the National Association of Business Economics, and is a member of the American Economic Association and a number of cannabis regulatory advisory committees throughout the USA. He has provided policy recommendations at the state and national levels in the United States, and internationally.

HempToday: We’ve seen estimates that nearly 90% of CBD companies fell by the wayside as a result of the crash. What lessons do we draw from the crash?

Beau Whitney: The surge in new entrants into the market combined with a slow federal roll out of regulations led to so much uncertainty that critical product manufacturers remained on the sidelines. As a result, farmers could not bring products to market, inventories increased and prices crashed. Key lessons here: 1) product manufacturing plays a critical roll in the industry, 2) the industry needs greater clarity at the federal level, 3) operators need to understand the entire value chain and forge relationships throughout.

HT: What do you say to an investor who has already been burned in CBD?

BW: Investors need to do proper due diligence, just like in other industries. There is a lot of data available, one just needs to know where to look for it. To investors who were burned? We are starting to see smart money come into the market. Those who assess and took advantage of being a second mover. There is still money to be made here. It is just not going fast as they want it to.

HT: Now we’re beginning to see some hiccups in fiber too. What are the keys to regaining farmers’ trust and maintaining that trust going forward?

BW: To me there is a significant difference between CBD and fiber. CBD is viewed as a drug by many, whereas fiber is an industrial material. Fiber is being gated by infrastructure, not regulatory murkiness. This is significantly different. There is huge potential for fiber in the global economy. The U.S. is behind the curve in this regard. Purchase orders will help regain the trust of farmers and collaboration throughout the value chain.

HT: You’ve said that investors are turning their attention to fiber and grain. There’s definitely a buzz on about fiber, but grain – it doesn’t seem so, although grain has greater potential sooner. Why is there not more interest in hemp grain farming in the USA?

BW: It is a shame that grain is being gated by the federal regulatory processes and bureaucracy. It has the potential to help address the global shortage of animal feed, prevent U.S. farmers from having to cull their herds, and can be a huge export opportunity for U.S. farmers. The data has been submitted to the FDA. Given the animal feed crisis, it just needs to be prioritized.

HT: What does the technology scene look like now vis a vis the hemp supply chain. What exciting developments are out there?

BW: There are new technologies being deployed frequently on the industrial side of cannabis. The key is to have it all on the same continent rather than have it spread out globally. The applications associated with converting over to the green economy come immediately to mind, especially in the electric vehicle and battery space, and in alternatives to plastics.

HT: Give us a quick tour around the globe. Where do you see the greatest potential for hemp outside of the USA?

BW: I see the greatest potential from an environmental, social, inclusion and economic perspective for hemp in Africa and Asia. With animal and human feed on the grain side, fiber applications in construction and industrial combined with the durability of the plant in areas impacted by shifts in the climate, there are significant opportunities in those merging markets.

HT: What will the coming normalization and regulation in the UK mean for the global market for hemp-based cannabinoids?

BW: The U.K. market will take some time to settle. My best advice here is to hire a good attorney that can help navigate through this before committing a lot of resources to the market. There are nuances there that need to be better understood.

HT: It seems we’re still a long way from the commoditization of industrial hemp raw outputs. How do you see that unfolding?

BW: I am not seeing the commoditization being that far out. Definitely within this decade. I see a bifurcation in the market; those that are large-scale agricultural farmers and those smaller farmers that are associated with cooperatives and hemp centers of excellence. There is room for them both at this point.

HT: What were some of the key findings in the rather gloomy Whitney Economics Q1 2022 Hemp Business Conditions Survey? Was there anything there that surprised you?

BW: I would not characterize the findings of the survey report as gloomy, more so being realistic as to what is occurring in the industry. This is not uncommon in new markets. I actually see a lot of positiveness in the results including the resiliency of those who have remained steadfast to their vision. What was surprising was that there was a bimodal distribution of the data that showed either very positive or very negative sentiment. It also showed how innovative the operators are, and that there is a lot of science emerging in this space. What was cool was that we had enough data to have 95% confidence levels in our findings and conclusions.

HT: How would you characterize the ongoing development of laws and regulations affecting hemp in the USA? Where are we now in that process?

BW: Right now, I see the federal government having difficulty regulating a plant with so many uses. The federal regulators are trying to control the industry rather than nurture it. Federal regulatory gaps are forcing states to intervene and this is creating negative externalities. Ultimately, I see the regulation of the plant ending at the farm gate and the regulation of the products being based on product intention rather than its raw material origins.

Ukrainian FM: ‘100% we will win, and Russia will be defeated’